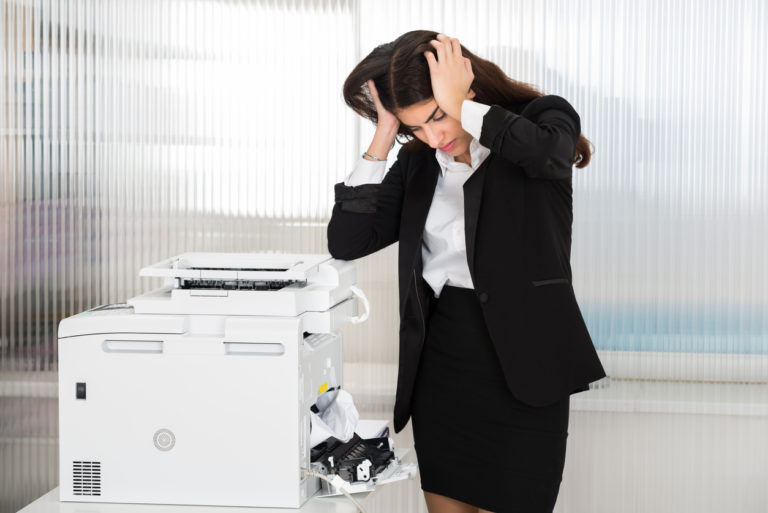 There was a great disturbance in the Windows 10 Force, as though millions of windows users screamed aloud at the same time. Microsoft called it Windows 10 Creators Update.  Most of us called it the update that refused to go away while we were trying to do business. If we used polite language.

Yes, you needed the security updates (the feature updates were useless for most business users). But you sure didn’t need an update that forced itself on your computer no matter how many time you told it not now.  I turned off every update feature on my laptop and the update still forced itself this week.

Microsoft really needs to work on their turn off updates while I’m working options.

One of these updates broke printing via elderly Epson dot matrix printers (the kind of printers people use to generate cheques). Epson and Microsoft are working on the problem so expect a fix for the patch soon. Details here.

Another update seems to open a security hole in Excel. As always, be wary of unexpected Excel files people send you.

More details on the updates here.

If you have any Adobe product, it got patched last week. Security updates for Flash, Acrobat, Reader, Connect, everything in the Creative Suite and even Digital Editions.

Apple released an update for iOS that fixed an iPhones’ problem with the letter “i” kept getting inserted by Autocorrect. Just when you thought Apple couldn’t make iPhone autocorrect any worse.

Intel, the king of CPUs, has admitted there is a big security problem with their Intel Management Engine. The engine is really a  mini operating system underneath the operating system. After denying reports of the bug for months, Intel has finally admitted the problem. Now the computer vendors (like Lenovo, Dell, HP) have to release updates to patch this bug.

If your computer (not a web popup) starts asking you to update the Intel Management Engine. Say yes. Or send me a screenshot if you’re not sure.

Oracle released a quarterly update for Java. Yes, you need to install this update as some vendors are still using it on their websites. Grab a cuppa while you install.

The WordPress core updated to version 4.9 and was promptly accompanied by a ton of plugin updates. Be sure to patch your website as soon as possible.

Coming in 2018, WordPress 5.0 will be released. Version 5.0 will be a major update to WordPress and will likely require major theme and plugin updates/revisions. Budget for website development next year.

Patch Tuesday: an ounce of patching is better than a pound of hacking. 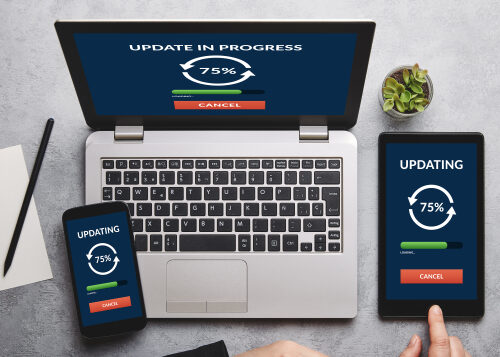 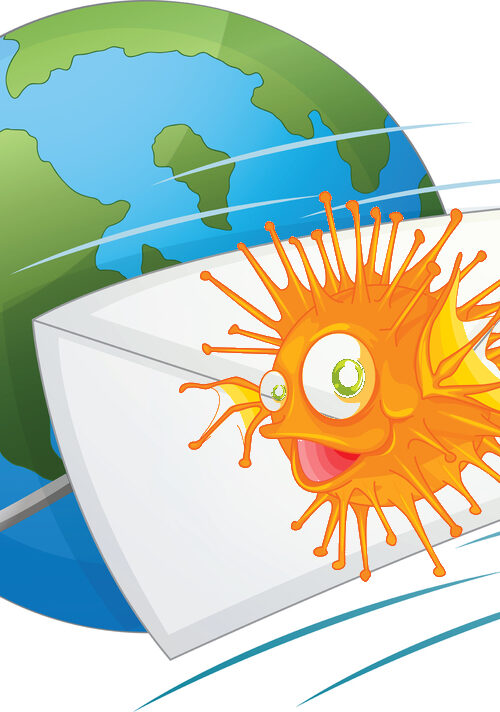