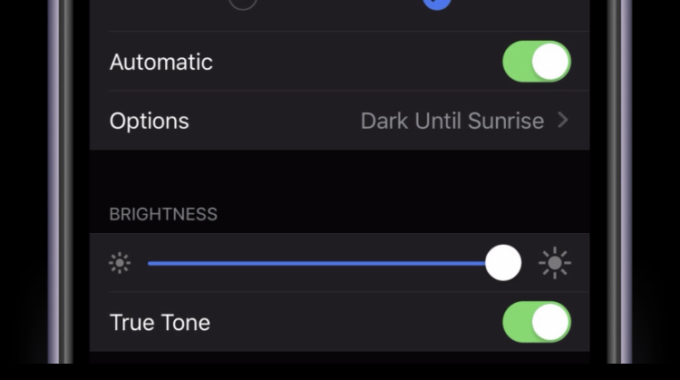 iOS 13 review: Apple just released a major upgrade for iPhones and yes, you should update.

The biggest visual change is the Dark Mode option. I should say Dark Mode options. Besides having a permanent dark mode option you can also set it to turn on at specific times like in the evening or bedtime.

Why would you use Dark Mode? Because you want to save your eyesight. See my blog about Avoid The Monitor Blues.

Along with the new Dark Mode, Apple changed your background settings as well. Now you can have Dynamic wallpapers on both the home screen and the lock screen. I suspect this might drain the battery faster. They’re pretty but I would use with caution for now.

Apple still leads the smartphone pack for privacy. Now you can set all kinds of privacy options per app. And it even asks you when an app tries to access the phone’s data or hardware. My CBC new mobile app wanted to access my connected Bluetooth devices. Why, oh why, oh why? Now I could say Don’t Allow from the app itself.

You can also direct all calls from unknown callers directly to voicemail without the phone ringing. Great for getting rid of annoying unsolicited sales calls.

Biggest change with the Camera is in the Portrait modes. The Portrait mode now has more different light effects. These changes seems introduce new bizarre effects. I found the mono lighting did not process salt and pepper hair very well at all. Sometimes it just cut out chunks of hair from the picture. Fun to play with but you’re still better off getting a real photographer with a real camera for your business headshot.

Apple introduced new files organization to the Photos folder. It is improved on the old layout so it’s easier to find your pictures.

Apple added some much needed features into Safari.

Now when you go to a web site, there are new options in the upper left hand corner where it shows AA. Besides changing font size, you can request to go to Desktop version of a web site and manage content blockers.

Safari can still be a battery drain so I still recommend using Opera mobile app as it uses fewer hardware resources.

Some other small improvements in iOS 13 worth mentioning. The Face Lock is much, much faster to respond. I was getting so annoyed with it on iOS 12 that I was within a whisker of turning it off. Glad I didn’t because it is much easier to use in iOS 13.

Apple even updated the Timer settings screen so it’s easier to read and also if you set a 15 minute timer it shows you not just the countdown but also when the timer will finish on the clock.

iOS 13 does not support iPhone 5S, iPhone 6 or iPhone 6s. There is a different version of iOS now for the iPad. That version drops support for the first iPad Air, IPad mini 3  and mini2.

How well will it run on the older models still supported? Ars Technica tested iOS 13 on older models and their results are here.

Definitely worth upgrading to iOS 13 sooner rather than later.

When you upgrade your iPhone to iOS 13 you will need to also update your iTunes if you connect the phone to your PC.

Cyber insurance for your business

watch OS 7.4 makes it easy to unlock your iPhone 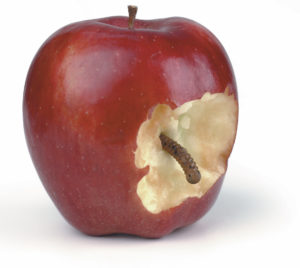