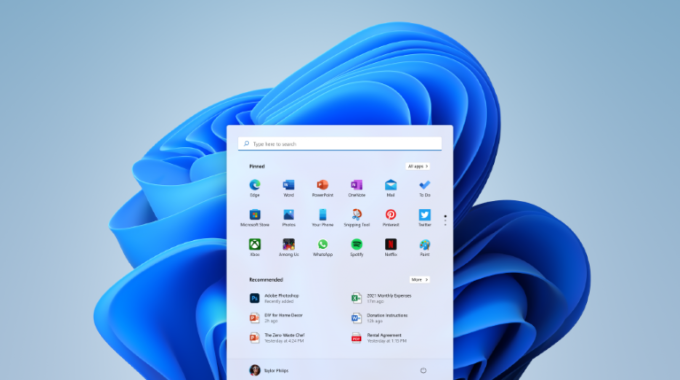 Windows 11 releases in October: how does this affect your business?

No, your Windows 10 computers will not be obsolete in October. Microsoft stated that Windows 10 will be supported until late 2025. In the past Microsoft supported Windows XP and Windows 7 well past the original end of life date.

You have at least four years to plan on how and when to replace your Windows 10 computers.

Sort of. It’s being released on select mainly expensive laptops October 5th. My hardware folks (OEM manufacturers) said they’re not getting it for desktops until the end of the year.  It’s being released slowly on new devices. Microsoft says it’s been working with manufacturers so that if you buy a Windows 10 computer now it should meet the requirements to run Windows 11.

Existing Windows 10 computers that meet the hardware requirements will be “offered” Windows 11 starting October 5th. We’ll have to see if “offered” means rammed down your throat like Windows 10 was on Windows 7 computers.

A cursory glance at the hardware requirements might make you think no problem. 8GB of RAM , 64 GB hard drive, compatible 64bit CPU, recent BIOS and TPM. The sticking point for most existing computers will be the CPU requirements.

This is the most recent list of compatible 64 bit CPUs .  It’s long but there are noticeable omissions from Intel.

Here is link to complete list of Windows 11 specifications.

Microsoft has definitely changed the look and how you do some basic functions in Windows 11.  This means a big learning curve for your staff. The list of Windows 11 specifications above includes some of the details of the graphic changes. Microsoft has released several pretty but low on information videos of the new look.

Microsoft’s announcement of the October 5th release is here. 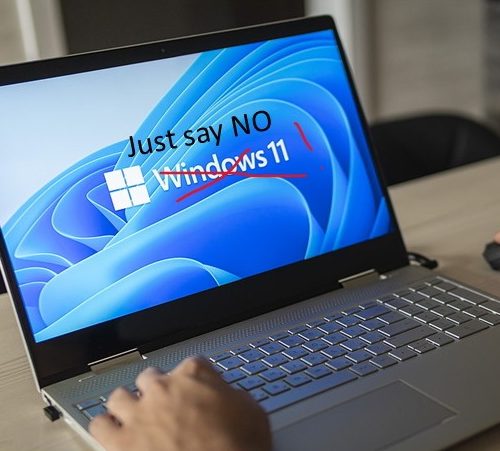 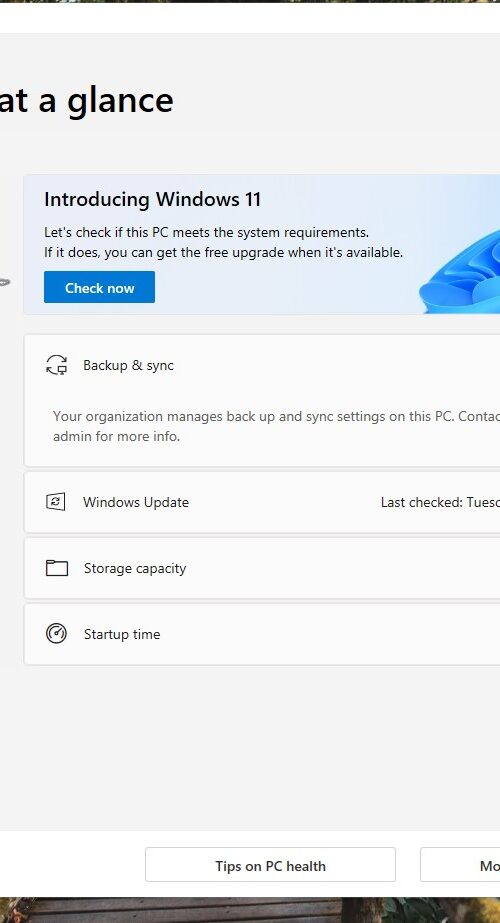