The Router of Good Intentions 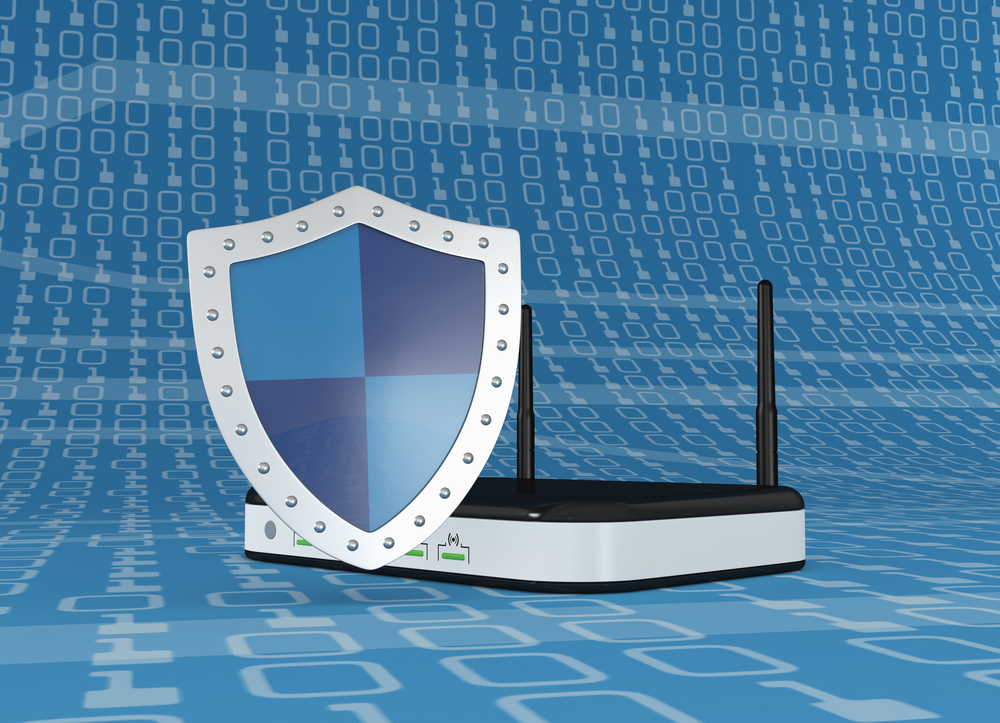 The router of good intentions: that small box with blinking lights, the mystical source of wifi and network connectivity and it can lead your business on the road to h#ll.

Most small offices have them. I frequently find Dlink, Linksys, Netgear routers in offices and most of them have worked hard for my clients but… they’re too old.

I had an emergency callout on the Saturday of the long weekend. Owners of a busy store on Denman Street called in a panic because their router had died which meant their POS system wasn’t working on the one weekend in the summer when they expect hundreds of thousands of folks down there for the fireworks and the pride parade. When I examined the dead router it was at least 6 years old, possibly 10 years.

How long should your router last? The better models will limp along for a long time but you should plan to replace your router every 4 to 5 years. Three reasons for this:

Any router more than three years old is running slow wireless. Most businesses have tripled their wireless devices (just count all the phones and tablets you see in the office all using the wireless). And wired network speeds have improved too. Newer routers have 1GBPS ports instead of the slower 10/100 MBPs ports of days of snore. Slow networks lead to slow productivity on all your devices.

Hackers are now targeting routers as the easy way to subvert all your devices. Once they control the router, they can control where you go on the web and record your every keystroke on every device you are using (no exemptions for Apple). DEFCON recently hosted a SOHOpelessly Broken Hacker Competition where they competed to hack home and small office routers.

And really who wants key piece of infrastructure to blow up on a long weekend? Plan a graceful retirement instead.

So take a look at your office router. Dust it off. If is has more than an inch of dust on it or you think you bought before 2010, it’s time for a replacement. 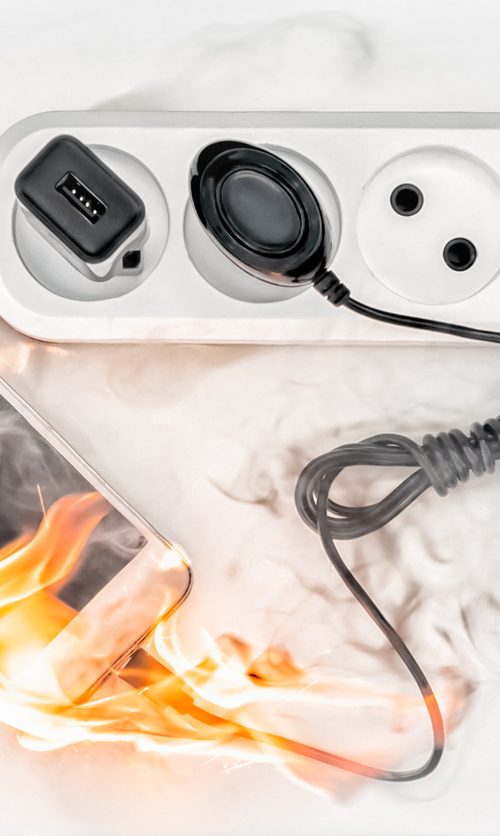 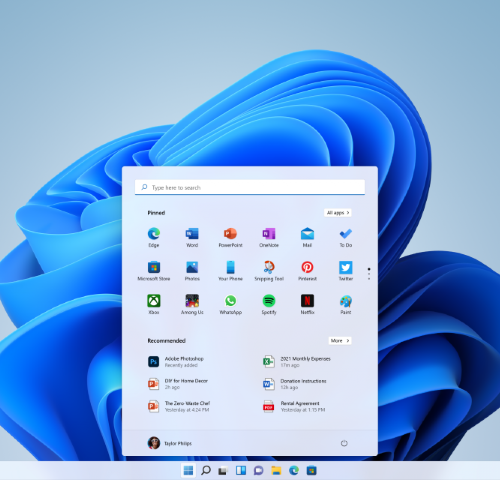