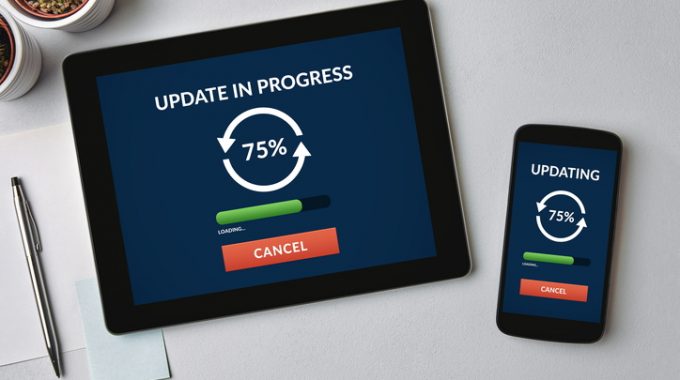 Patch Tuesday October 2022: an ounce of patching is cheaper than a pound of hacking. Security update news for your small business.

Adobe released critical security updates for Acrobat and Reader (for both Windows and Mac). Hackers are already exploiting the vulnerabilities Adobe just patched.

With a security update for Acrobat there is usually a Creative Cloud Desktop update. You need to run these updates as I continue to see Windows Updates and Creative Cloud updates causing problems for each other. 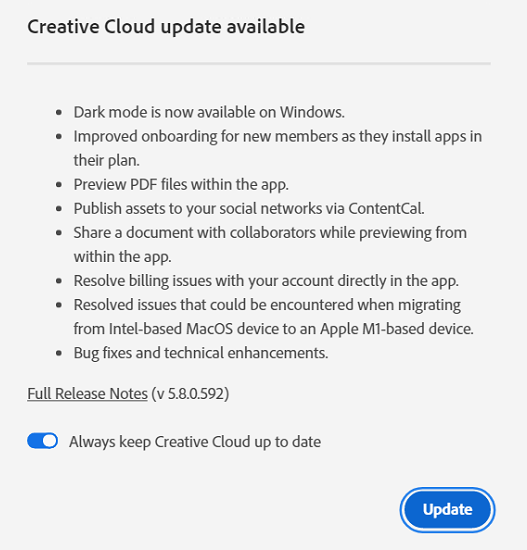 Still waiting to see if Apple will fix the bug where Watch updates mess up charging the watch. The last few Watch updates always end up with the Watch not charging properly afterwards. Only fix is to turn off the Watch (or let the battery completely drain in anguish). Then it will charge properly.

It’s a good idea to watch the Apple security page.

Some GeForce graphics cards users took a performance hit after running a Windows 11 update. Nvidia has released a driver update to combat the Microsoft induced problem.

Even if you’re not running Windows 11 it’s a good idea to check the Nvidia (and other graphics sofware) for updates to help with performance and security.

Microsoft released updates October 11th to fix over 85 security problems in Windows and other Microsoft products. One of these patches fixes a zero day flaw in all versions of Windows. More details here.

Don’t be spooked by update problems. An ounce of patching is cheaper than a pound of hacking. 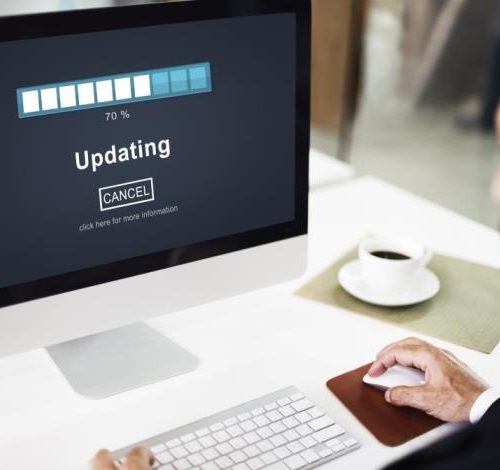 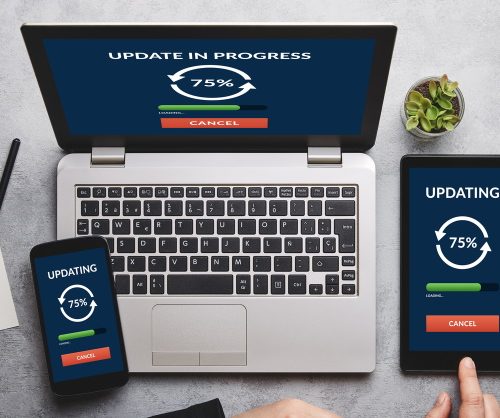 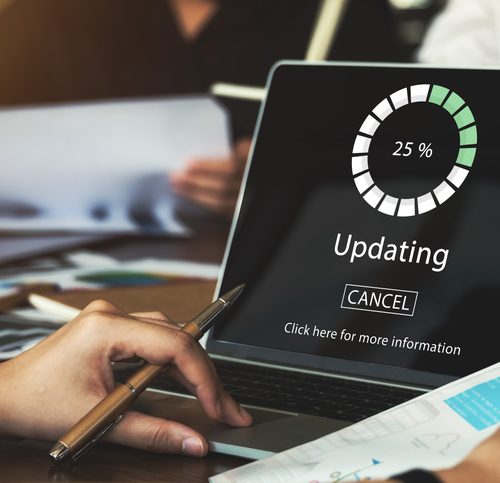