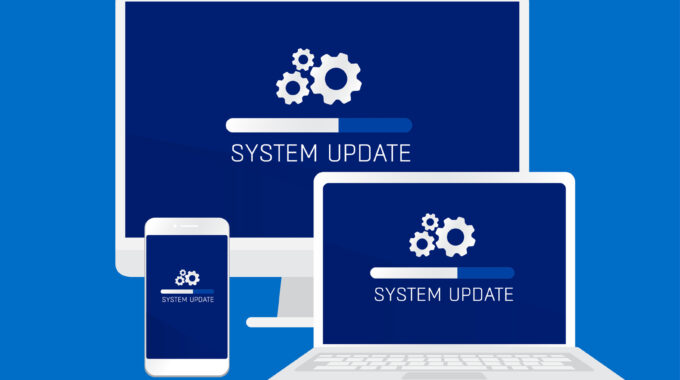 Google released their update for Android February 1st. There are several critical security patches. Here’s how to check your Android phone for the latest version.

In other Android updates news, Samsung announced they will be patching their Android phones past when Google will support those versions. Great for security however not sure how that will work for the Android apps themselves. You could have a fully patched Samsung Android phone with apps that won’t work.

Unless you own a recent Google Android phone, you have no guarantee of the latest security patches and apps.

Apple just released (February 25th) a security patch for Mac OS Big Sur 11.2.1. No details yet on this.

Apple also released patches for all supported versions of Mac OS (Big Sur, Catalina and Mojave) February 9th and February 1st. One of those patches fixed a problem with older MacBook Pros not being able to charge their batteries.

The latest version of iOS for iPhone is 11.4 and the last patch was released January 26th.

Make sure you have enough disk space before updating your devices.

Still getting calls from clients having problems with Adobe Acrobat and Creative Cloud Desktop updates. Issues include freezing, slowing down of app and operating system and a few instances of a Creative Cloud update blocking Windows Updates (!?!?). Uninstalling and reinstalling fixed most of the problems.

What was in the other patches? Fixes for Windows operating system, .NET framework and Office products. For once, the .NET framework patch didn’t involve rebooting the system twice (yay!).

Several of the vulnerabilities being patched are already known to hackers so it is important to patch before hackers weaponize it. 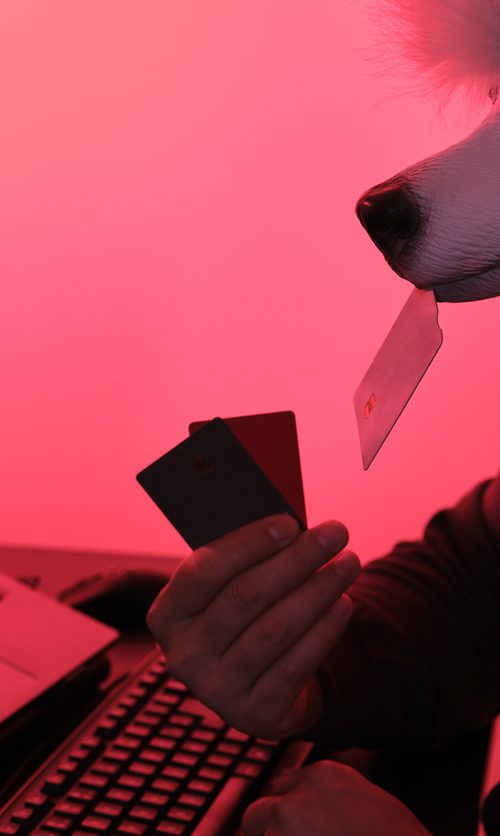 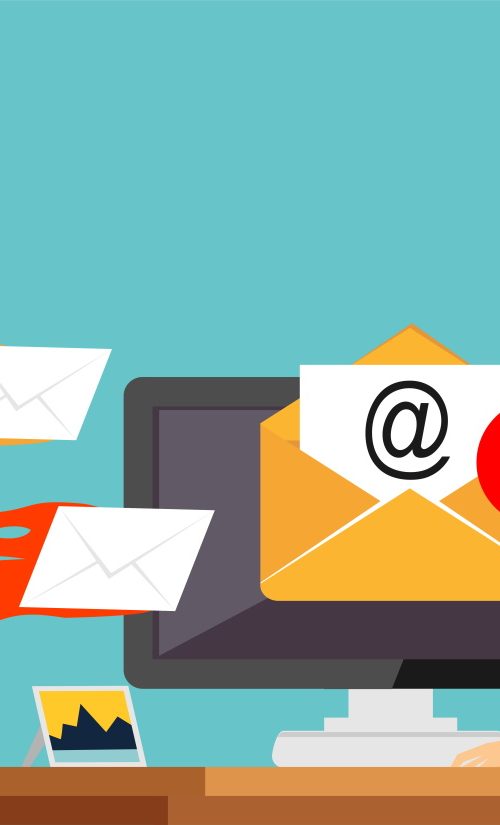