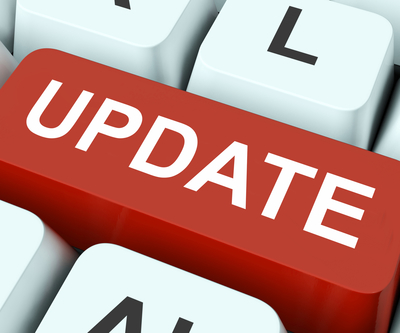 Patch Tuesday March 2019: all the patch news you need for your small business.

No Hot Flash this month for a change. This month the excitement is with Photoshop, Digital Editions (ebook  reader) and Cold Fusion.

There were two important security updates last month for Adobe Reader and Adobe Acrobat so check that software again for updates. In the program, click Help on the Menu and then Check For Updates.

Google released an important update for Chrome that patches a security flaw that is actively being exploited by hackers. This security hole particularly affects Windows 7 computers.

As internet browsers are one of the most common way for computers to get infected (yes, that includes Macs), keep that software updated.

Microsoft released fixes for a whopping 64 vulnerabilities March 12th. One of those patches helps with the Chrome/Windows 7 problem above.

But the real whopper is a patch for a vulnerability with the DHCP client on every Windows computer (not just servers). The vulnerability allows hackers to infect computers without any user interaction at all.

Apple had their big show on March 25th where they announced their new TV and magazine services. Hidden in the hoopla: Apple patched over 50 problems with iOS and also patched about 30 problems with the Mac OS. A lot of the iOS patches had to do with apps using your device microphone to spy on you without consent.

Be sure to patch your iPhones, iPads and Mac laptops/desktops as soon as possible.

You’ll also need these updates to access the new services Apple announced at their show.

Intel joins the patch fray this month with security patches for every Windows computer running an Intel processor and graphics card.

The graphics card vulnerability is the most serious. The driver updates can be downloaded from the Intel web site here.

Just a reminder to only get device drivers from the manufacturer’s web site.

An ounce of patching is cheaper than a pound of hacking. 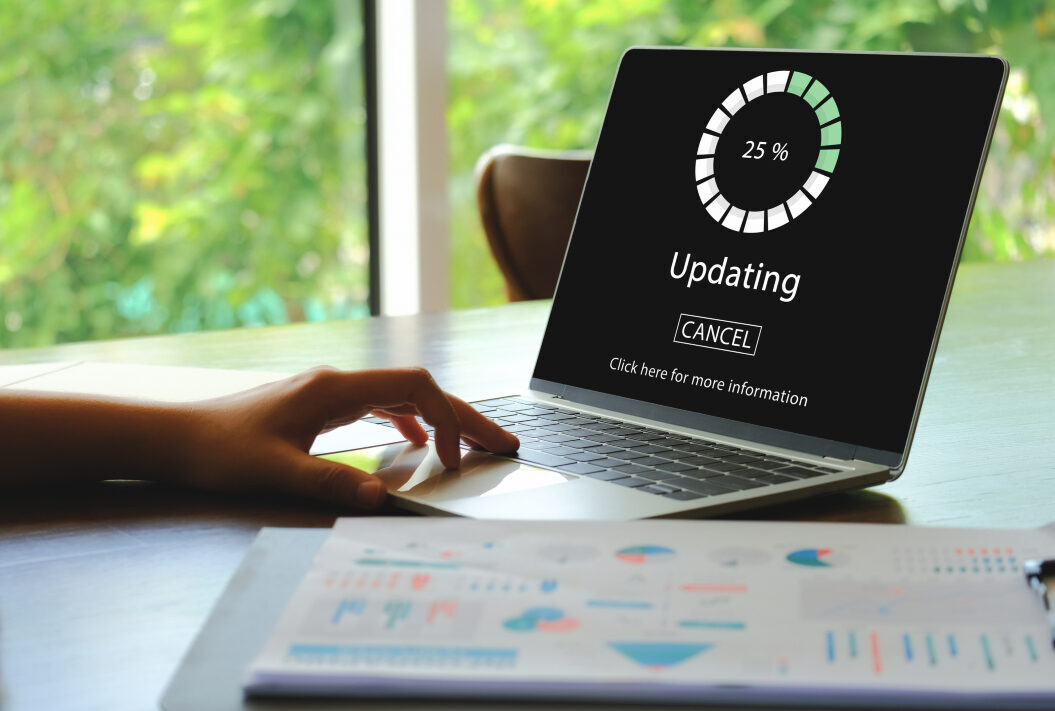 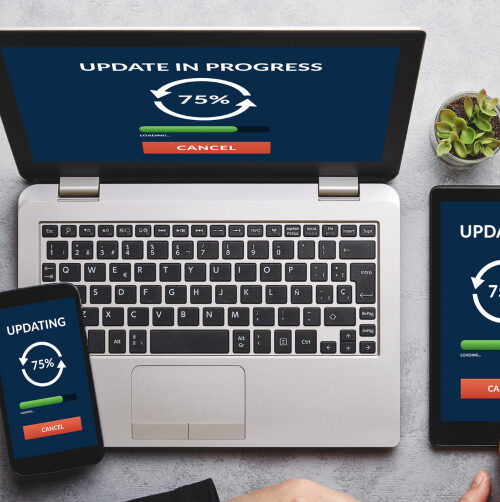 All the little things that add up to make iPadOS productivity a pain https://arstechnica.com/gadgets/2021/02/all-the-little-things-that-add-up-to-make-ipados-productivity-a-pain/?utm_brand=arstechnica&utm_source=twitter&utm_social-type=owned&utm_medium=social