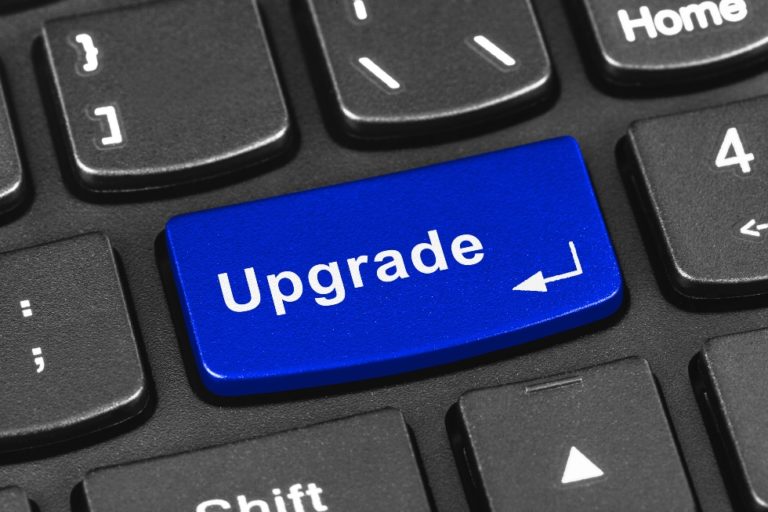 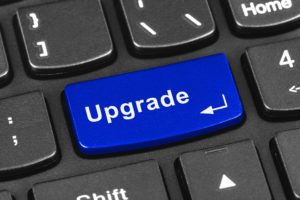 What should you do?  If you’re running Windows 7 or Vista, you should be using Firefox for most of your Internet surfing. It’s the most secure and most compatible with web sites.

Massive patch for all versions of Office, yes, including for Mac, was released yesterday.

Microsoft released seven other patches for all flavours of Windows, including a nasty one for Windows 10.

You will need to reboot after the patches install.

Apple released last week at patch for Quicktime for Windows. Quicktime is usually bundled with the iTunes installation so if you have iTunes, you need to run Apple Updates.

This month there’s no hot Flash update but Adobe released security patches for Adobe Reader and Acrobat software for both Windows and Mac.

Seriously, Blackberry update news. I still have clients in love with Blackberry. There was an update for Blackberry 10 phones released yesterday, a combination of functionality updates and some security.

I love LastPass as a password manager. The company was bought out late in the fall by LogMeIn. There has been one update since to version 4.0. One of the changes is they’ve added an emergency access feature. This means friends and family you designate can access your LastPass account should you be disabled.

This is really important as more and more of our assets are in the cloud.

Schedule some time this week to update your devices. An ounce of patching is much better than a pound of hacking.

Top legal risks for 2016: four of them are tech related

Brave New World: security and the Internet of Things 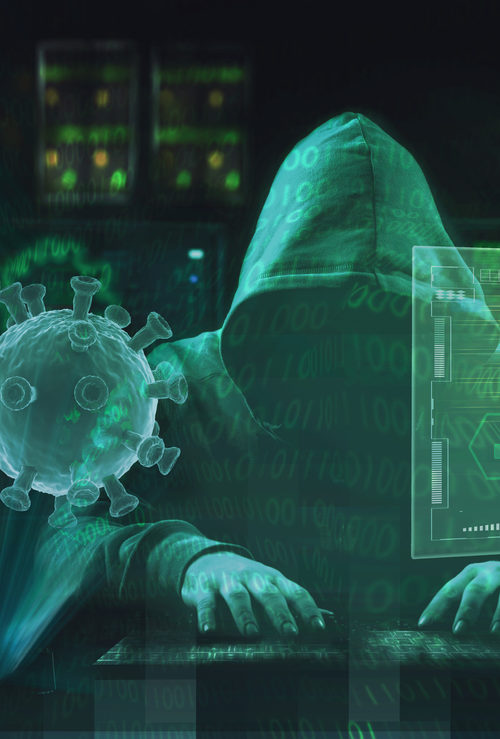 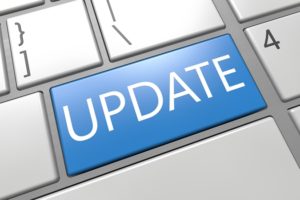