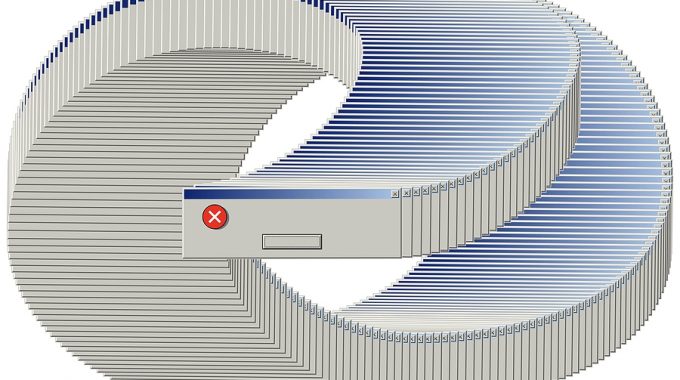 Normally I cover a range of vendors for the monthly Patch Tuesday news. This month I want to focus on several important Microsoft aka Office 365 updates that are already impacting businesses.

Microsoft is killing functionality in older versions of Office. Just yesterday I had a client who was still using a stand alone version of Office 2013. Their email stopped working both via POP and IMAP in Outlook.

Microsoft announced in one of their many, many, many software announcements that Exchange email will no longer work on previous versions. Basically any stand alone version of Office from 2016 and older will no longer be able to receive or send exchange based email in Outlook.

But wait there’s more. Even if you have coughed up for Microsoft/Office 365 annual or monthly gouge version you may still have problems. The problem occurs when you don’t have the latest version installed.

Microsoft announced they were rolling out this change over a month starting in November but already seeing problems with some clients.

How to check which version of Office?

With almost all programs in Windows you can check via the Control Panel, Programs. The version is listed in the table. However Microsoft just had to do something different with Office.

The easiest way to check is to open Word and then a blank document. Then click on File,  and then Account in the left hand column way down towards the bottom. The version then shows up in About Word in the middle of the screen. See below. 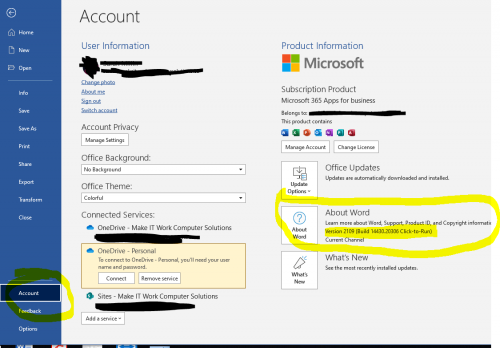 Latest version of the annual/monthly pay version is 2109. Versions 1705 and older will have problems.

Stand alone versions starting with Office 2016 and older, Outlook will have problems connecting to Exchange Online.

Microsoft claims this is due to performance reasons. I’m skeptical. I think this ties in with their tightening up security on Exchange Online and the older version of Outlook do no support the latest security protocols.

Microsoft also changed how you enforce MFA or multifactor authentication in Office 365. You used to have navigate through multiple confusing screens from the admin console into the Azure console. Now there is a way of accessing and changing the settings from the Admin console.

If you put MFA on your Office admin accounts you will run into problems adding that email in Outlook unless you go into those settings. The previous settings for MFA  and Outlook no longer apply. You have dig around the admin console and set it up again.

I definitely recommend you enable MFA on all Office admin accounts as hackers love to get into those so they can spam like crazy and order Office licenses at your expense.

Microsoft also announced they have decided to protect everyone from their old spreadsheets by disabling the macros in them.

Macros used to be a very common hack of Office products. Since then hackers have moved on to poisoned PDFs and ransomware which are more profitable.

Microsoft is retiring support for older version of Android. If you use  Android version 8 and older, office products won’t work. Those are pretty old versions of Android which should be replaced anyway for security reasons.

Increasingly I am seeing problems caused by Office updates on Windows computers. Office updates happen in the background with no notifications and while you are using the software. These leads to program instability and some of these updates break other software until you reboot the computer. The only way to find if there was an office update is to hunt through the event log. Not user friendly.

Once an Office update has been installed you may have an Office login problem. The update forces the user to log back into the Office account associated with the Office licence.

The problem this causes is that a) people do not always remember the password b) they don’t remember the account associated with the license c) Microsoft decides to help the user by grabbing any Microsoft credentials if finds handy.

I am now frequently seeing business computers where the  worker has logged into their hotmail account via the browser and Microsoft has applied that account to their Office version.

Correct setup and management of local computer accounts and Microsoft 365 accounts is now critical for your small business.

Internet slow? No it’s your Windows 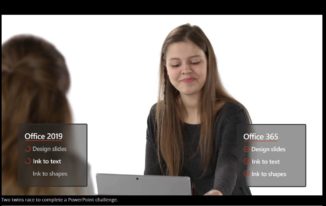 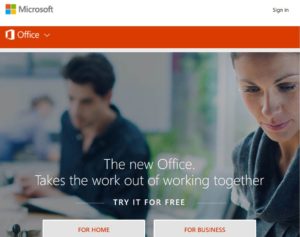 Office 2016 Preview – Retreat from the Ribbon